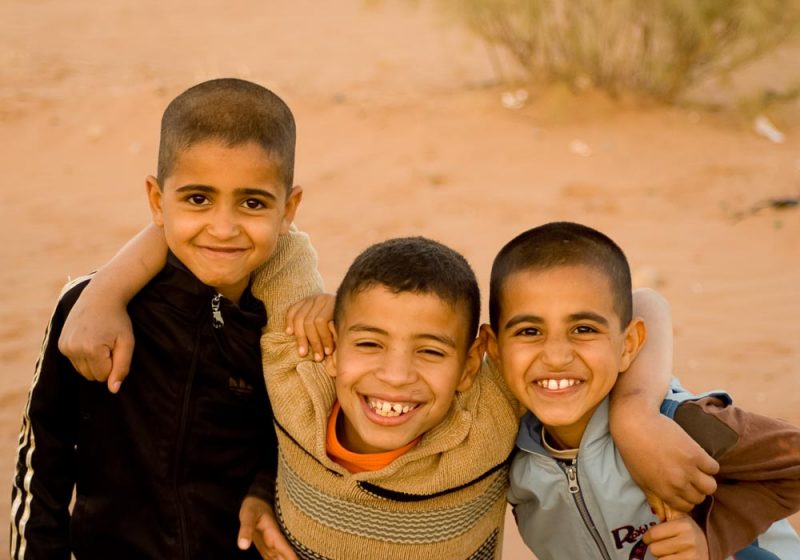 Morocco’s location at the north west of Africa, a short sea journey from Europe, means it’s a kingdom that has been visited by many major powers throughout the centuries. Phoenicians, Romans, Carthaginians, Amazigh, Portuguese, Turks, Moors, Arabs, Spanish and French have all had a presence here over the years, and a host of other races have followed the trade routes through Morocco from one continent to the other.

This melting pot of cultures and customs has resulted in the Moroccan people of the 21st century; a modern and progressive Islamic nation with a friendly, welcoming nature to locals and foreigners alike.