Straddling east and west, Casablanca, the commercial and financial capital of Morocco, is a baffling metropolis where tradition and modernity co-exist. A city where skyscrapers stand in stark contrast to the small shops of the medina, with its narrow, winding streets, this is where the prosperous rub shoulders with paupers.

From the major thoroughfares lined with palm trees and tall office buildings to the Atlantic Ocean and its view on the world, Casablanca is Morocco’s economic powerhouse. This vibrant city is always on the qui vive.

Modern constructions blend with charming neighborhoods that reflect Arabic-Islamic heritage and the traces of the city’s colonial period. Take the time to explore its subtleties. Walk through the medina – oneof the most recent in Morocco. Stroll through downtown to admire the Art Deco buildings and visit the Hassan II Mosque, an

Casablanca is an enigma for historians. Whiles its origins are shrouded in the mysteries of time, the neighborhoods that shape it and the monuments that define it have much to say about vast swaths of its history. 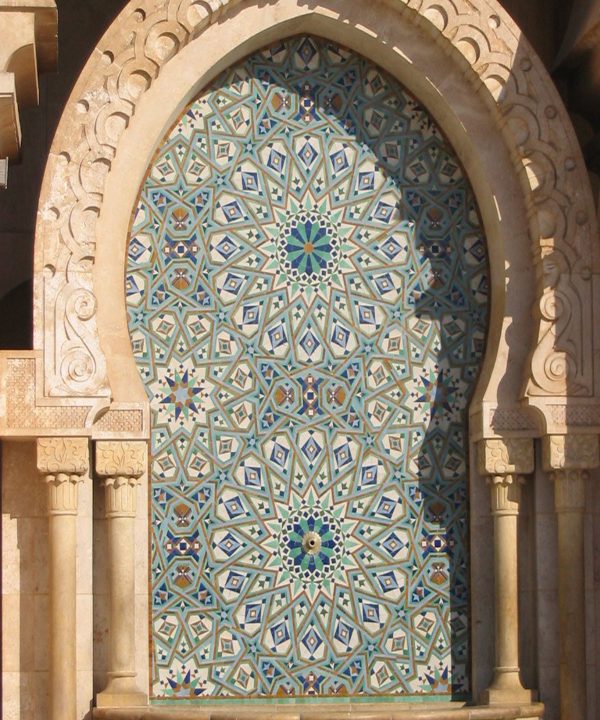 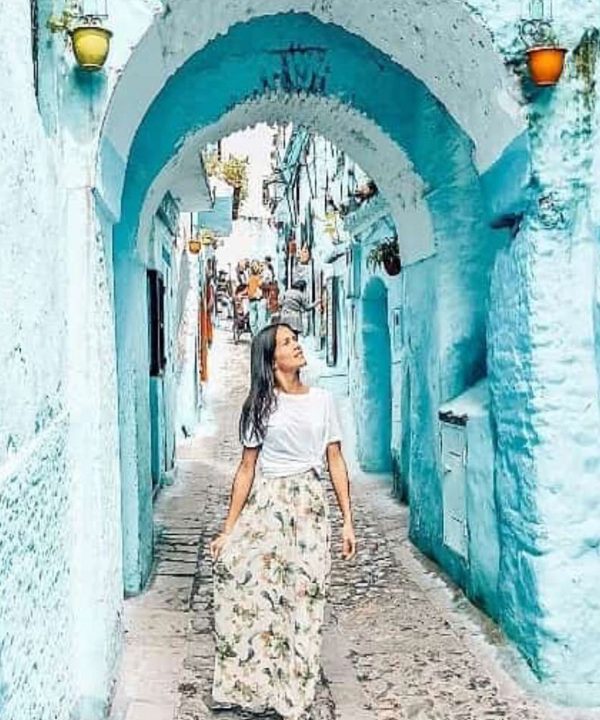 Why Book With Us?

Do not hesitage to contact us. We are an expert team and we are happy to talk to you.