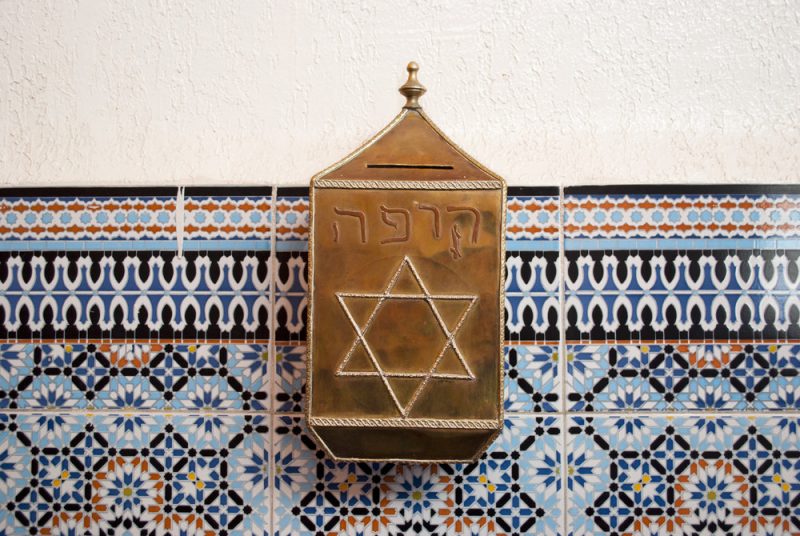 Morocco is known for it’s Moroccan Jewish Heritage and the abundance of rich culture, artifacts and traditions left behind when the Jews fled Morocco in the 1960’s. What remains is a rich catalog of Jewish life inclusive of architecture, monuments, zaouias, museums, mellahs, shrines and craft traditions that command great cultural significance.The collective history of Jews in Morocco is one that has a connective thread with the Berbers and Moroccan Arabs, dating back to the Spanish inquisition. Morocco’s Museum of Moroccan Judaism (Jewish Museum) located in Casablanca is the keeper of some of this prized history. The Jewish Museum has an active roster of exhibitions, a permenant collection and Jewish library which make it an important part of Moroccan history available to Morocco travelers and Jewish travelers interested in understanding Morocco’s Jewish past. Moroccan Jewish Heritage sites are well appointed in the Imperial Cities of Marrakech, Fes, Meknes and Coastal Essaouira making them key cities to visit when touring Morocco. 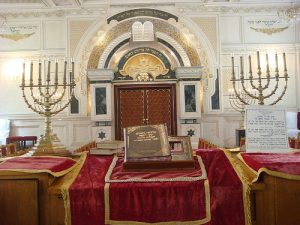 The synagogues, mellahs and cemeteries in Fes, Marrakech and Essaouira in particular hold a special place in the hearts of many Moroccan Jews throughout the world. These cities and their Jewish mellahs are the former birth place of their ancestors. Many Jews that currently living in Israel, Canada and the United States are originally Moroccan by birth, and return on vacation to visit Jewish Heritage sites or as an homage to revisit their past home. Moroccan Jews traveling to Morocco often visit shrines or places they or their family once lived. Given the Museum of Moroccan Judaism Casablanca (Jewish Museum) is the only Jewish Museum in the Muslim world, those interested in exploring Morocco’s Jewish Heritage should not miss a tour of its private collection. 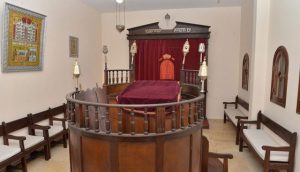 The Museum of Moroccan Judaism of Casablanca is a museum of history and ethnography, created by the Jewish Community of Casablanca in 1997 with the support of the Foundation of Jewish-Moroccan Cultural Heritage. The Jewish Museum in Casablanca is in a residential neighborhood called Oasis and holds a treasure trove with it being the Arab region’s only Jewish Museum. It uses world-class standards of conservation for its national and international collections. The Museum of Moroccan Judaism presents religious, ethnographic and artistic objects that demonstrate the history, religion, traditions and daily life of Jews in the context of Moroccan civilization. The Director of the Jewish Museum is Zhor Rehihil, a Muslim woman, who has a PhD in Jewish Studies.